Skip to content
Home | Why Get Certified? | SQF Certified Sites

A site is any food business involved in the production, manufacture, processing, transport, storage, distribution or sale of food, beverages, packaging or fiber. A supplier may also provide support services to the food sector and be run by a person, company, cooperative, partnership, joint venture, business, or other organization who has, or agrees to have, a certification body carry out audits and certification of its SQF system. 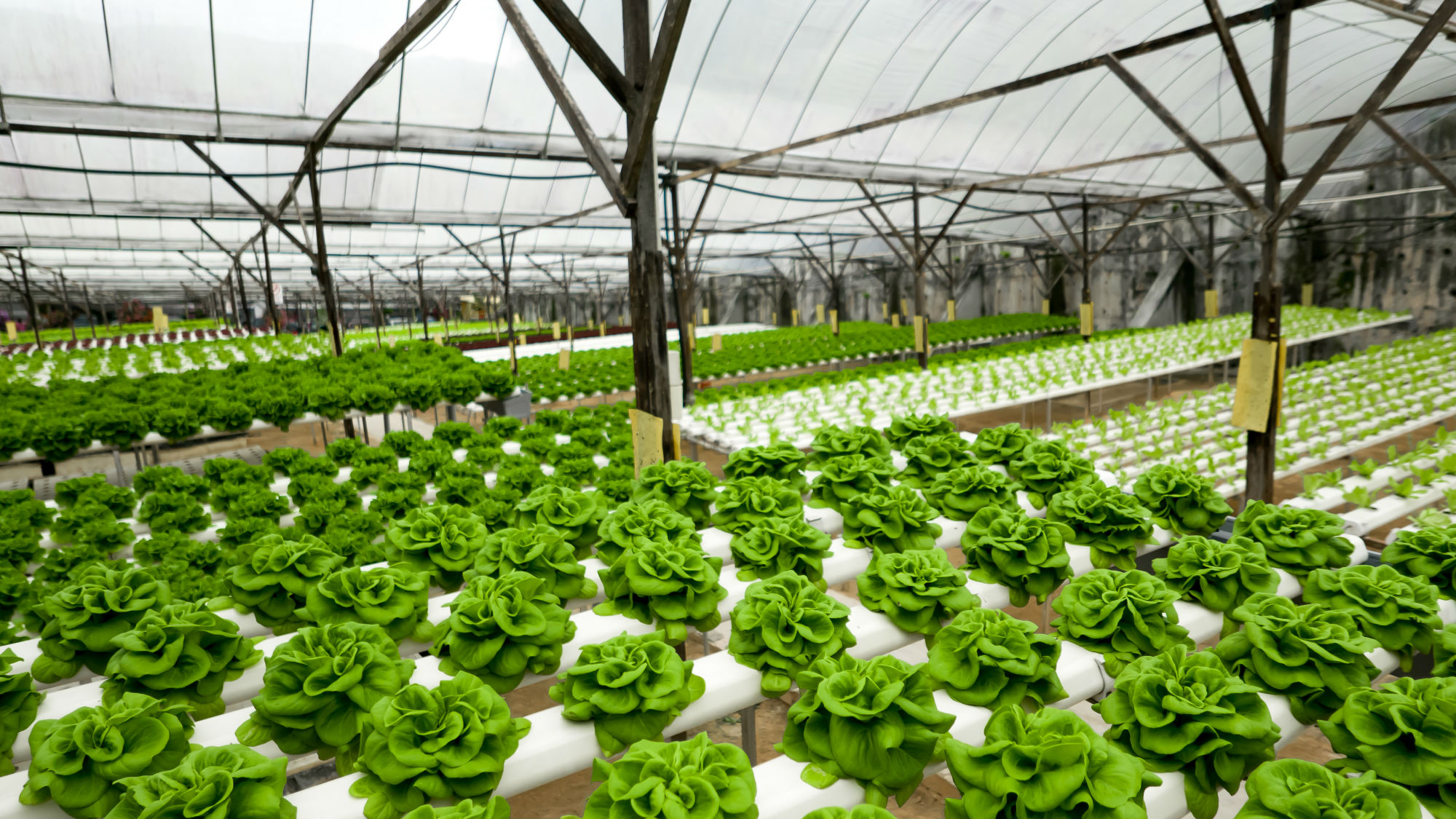 Obtaining SQF certification isn’t just about protecting consumers, food service providers and retailers. It’s also about protecting the producers themselves. SQF certification not only gives growers assurances that the food they’re selling has been produced to the highest possible standards, it also puts their contact information in an instantly accessible database that retail and foodservice buyers around the world can look to for suppliers they can trust.

For manufacturers, SQF certification doesn’t stop at just assessing risk. The SQF standard is about limiting food safety incidents and recalls. It’s also unique among certification programs in that it focuses on safety and quality, giving retailers and food service providers around the world even more reason to seek out manufacturers, processors and distributors that have earned SQF certification.

SQF certification is based on government and industry food safety requirements, so businesses at every level have the ready documentation they need to demonstrate the steps they’ve taken to increase food safety. In addition, the SQF program provides specialized guidance documents on standards within specific categories, such as egg processing, and fresh produce packhouse operations. 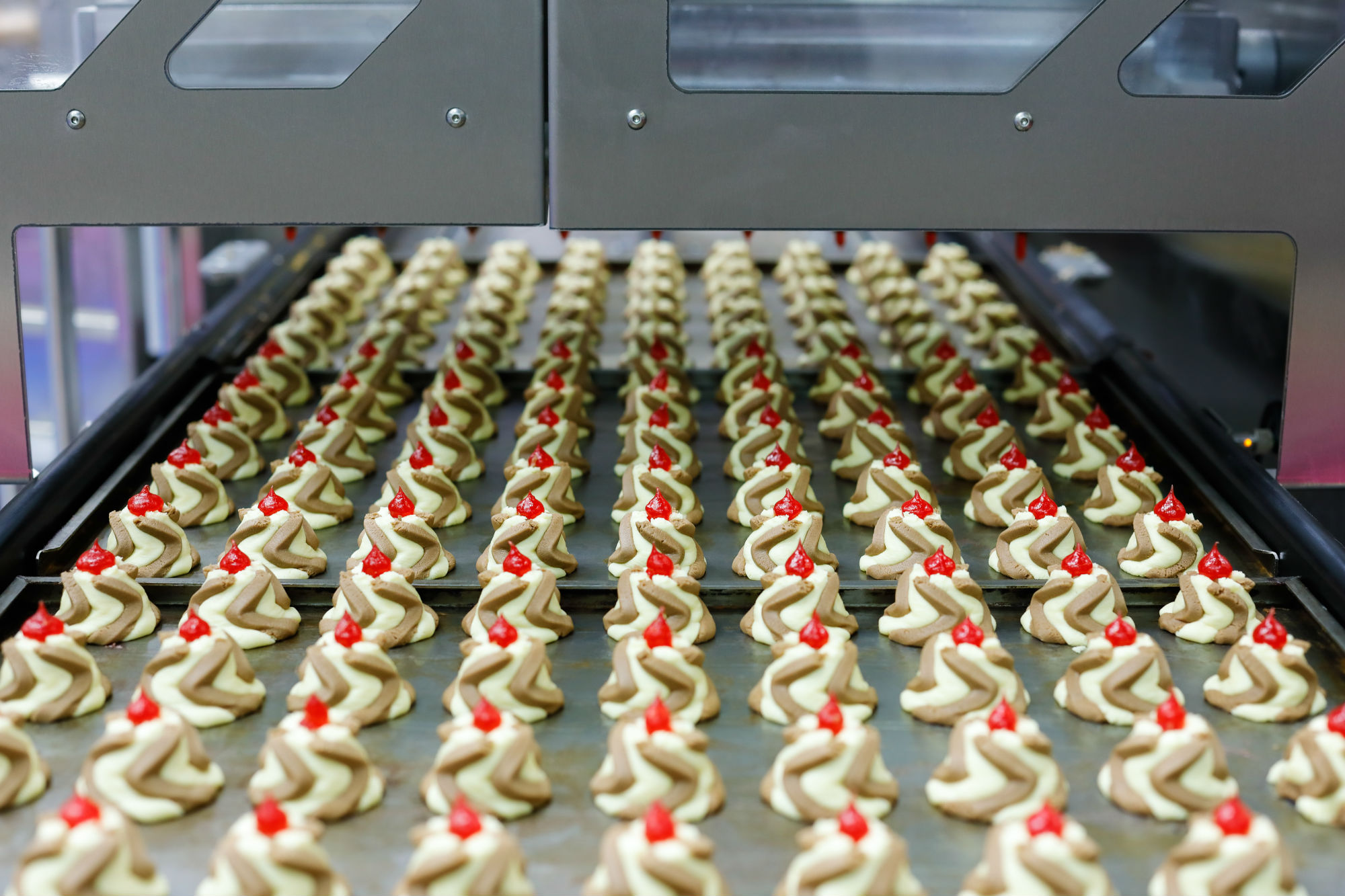 Is SQF Certification right for me?

Find out which SQF Program is right for you
TOP